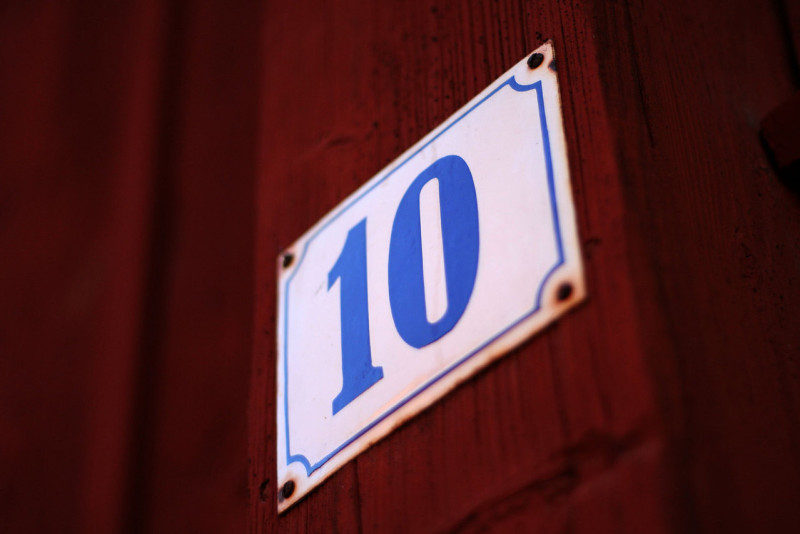 You can often judge a book by its cover. You can also often judge a story by its title, yet many writers don’t take the time to choose a good title.

A great title is particularly helpful in our short story contest, because the title is the first thing the judges see and it’s how we refer to the stories during the judging process (because the authors’ names are kept secret). Yet each year we get stories that either have the name of the theme (“The Beach House,” “The Boardwalk,” etc.) or have no name at all. What a wasted opportunity.

With books, titles can have a big impact on sales. For example, which book would you more likely to buy?

Chicken Soup for the Soul

The right book title can mean the difference between rejection and marketing phenomenon. But how do you go about choosing the a good title? Here are a few ideas:

1. Use a line of dialogue

This can be an especially good approach if you have a distinctive character, setting, or genre. A good line of dialog can convey something about the story and its setting as well as the character.

2. Create an element of mystery

Is there an obscure term, phrase, object, or activity in your story? Readers probably won’t know what the story title means initially, but will have an “aha” moment when they come upon the title within the story.

Play off a well-known event or make a cultural reference. Look to popular expressions and proverbs. This can be particularly effective if you are using the term in a fresh context (“Two for the Dough”).

Well, not steal, exactly. Fair use allows you to take a line or phrase from a poem or a book—just don’t quote large passages without permission (unless the work is in the public domain). Common sources writers have used for creating great book or story titles include the Bible, Shakespeare, and poetry from writers such as William Blake, T.S. Elliot, and William Butler Yeats.

A title can include a possessive (Portnoy’s Complaint), describe an activity (Waiting to Exhale), or indicate an earlier action (The Spy Who Came in from the Cold).

Think names of rock bands. You can create tension, humor, or mystery by juxtaposing words that seemingly have nothing to do with each other (A Clockwork Orange). Ideally, there should still be some connection to the content, even if it’s just the feeling or impression the title evokes.

7. Have a little fun

If it is a light or upbeat story, consider puns, plays on words, joke punchlines, and other sources of comedy for the title. Light mysteries seem to lend themselves well to this treatment (Cooking Can Be Murder).

Titles that are very short (1984) or very long (Good Omens: The Nice and Accurate Prophecies of Agnes Nutter, Witch) stand out.

Convey the content, style, or theme of the story, but don’t be too obvious. You might reference something connected to the story (Jaws) or make a play on words (Time to Kill). It might be an action your character takes, something taken out of context, or an ironic twist (The Talented Mr. Ripley). Just don’t give too much away (Gone with the Wind was originally titled “Tomorrow is Another Day”).

Unless the irony is clear, don’t give a humorous title to a sad story or a romantic title to a story without romance. A book title that deceives the reader—unless done for obvious effect—will disappoint the reader.

You may want to wait until the work is completed to determine the title; by the end of the story, the title may emerge on its own.

It’s usually not a good practice to decide on a title and then write toward it. The story may take you in another direction or you may unintentionally constrain yourself. When the work is complete, go through it carefully and see what comes to you. Good luck! 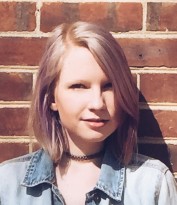