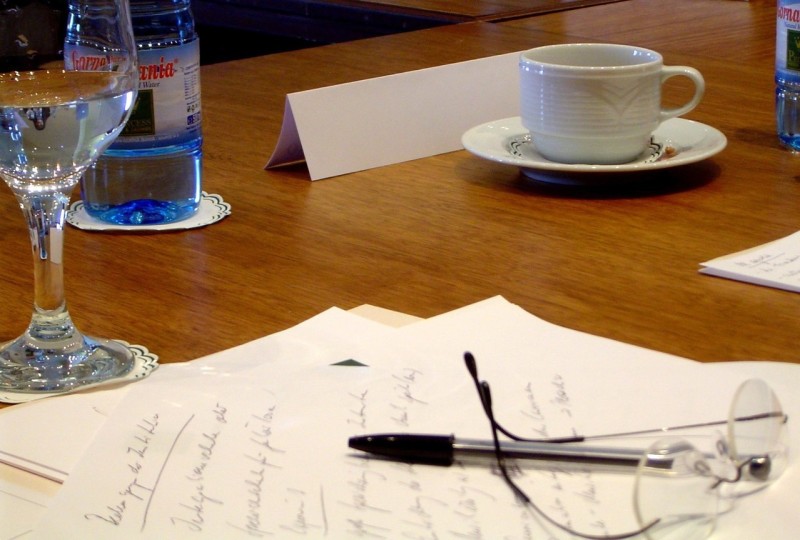 The Bay to Ocean conference is always a great event–a chance to network, see old friends, and learn new things. This year’s conference did not disappoint. Kudos to the Eastern Shore Writers Association and the many hard-working volunteers who made this conference (now in its 19th year) a huge success. Here are a few of the things I took away from the sessions I attended:

Denise provided a great overview of today’s publishing scene. Authors need to consider the type of publisher that works best for them: major national publisher, small independent publisher, vanity publisher, or self publishing. Each has advantages and disadvantages, but for all, the quality of the work is paramount. A key takeaway here was to consider what kind of marketing support the publisher will provide and how much control the writer will be able to retain over editing, book design, and style. (Disclosure: Denise is a judge for the 2016 Rehoboth Beach Reads Short Story Contest run by Cat & Mouse Press)

Ally provided a blueprint for polishing work for publication. She covered familiar demons such as passive voice, showing rather than telling, filler words, and empty adverbs. My favorite takeaway here was her use of the phrase “revision casualties” to cover the loose ends that tend to be left after editing: characters that are introduced but then disappear, sudden name changes, characters inexplicably moving through time and space, references to things that were cut, faulty chronology, and explanations or events that don’t go anywhere. She provided a couple of word lists to help writers find red flags in their manuscripts.

Laura won me over immediately (and got a big laugh from the audience) when she introduced herself as “the only thing standing between you and lunch.” She provided an excellent explanation of how PR is used to manage the public’s perception, and hammered home the point that selling books is mainly about selling the author. She covered the major social media outlets and provided ideas on how to use them effectively. The key takeaway for me, though, was the idea of focusing on sharing interests and content that relate to the book, rather than just disseminating information about the book. By providing consistently high-quality, interesting content (of interest to readers, that is), you will build a following of people who will be interested in you…and your books.

I was doing a radio interview and so arrived late for this presentation, which focused broadly on positioning and branding, but moved into the specifics for marketing e-books. The major takeaway for me here was his idea of finding a personal “why” that distinguishes you and then connecting that with your bio, website, blog, etc. as a branding theme. He also provided a great tip: finding a sub-sub-sub-category within the Amazon categories where your book has a real shot of standing out (he lists his books in the smaller category “vigilante thriller” rather than the overpopulated category of “thriller”).

Austin’s presentation on authors’ platforms boiled down to this nugget: Platform is the ability to sell books based on who you are. He talked extensively about the author’s blog, suggesting it be named for what it is about (not necessarily the name of a book or the author’s name) and that it be in the same voice as the author’s work. A great takeaway here was to look for a magazine that your book’s readers would enjoy and include the same kind of content in your blog (in terms of subject matter). He advised writers to think about “what I can give” rather than continually self-promote, which will turn readers off. He’s also a big believer in newsletters (he gave a shout-out to Writing is a Shore Thing, saying “if you only get one newsletter, this is the one to get”), and collects email addresses for this purpose. (Disclosure: Austin was a judge for the 2015 Rehoboth Beach Reads Short Story Contest run by Cat & Mouse Press).

This was the best Bay to Ocean Conference I’ve attended. They’ve got the process down perfectly, and the sessions run like clockwork (at least the ones I attended did), making it a pleasure to participate and ensuring the day doesn’t run too long. Kathy Harig of Mystery Loves Company did her usual great job of stocking and overseeing the bookstore. I consider Bay to Ocean, along with the Lewes Creative Writing Conference, a don’t-miss opportunity for area writers. 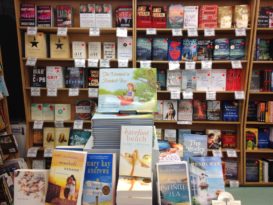 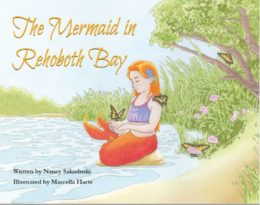 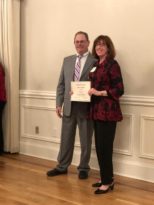 This message is only visible to admins.

Error: Error validating access token: The session has been invalidated because the user changed their password or Facebook has changed the session for security reasons.
Type: OAuthException

Writing is a Shore Thing (writingisashorething.com) has been restored! We published a new issue this morning and will be able to return to our weekly schedule. Thanks for your patience. If you don't receive it already, there's a signup link on the site. ... See MoreSee Less

From March 13 through April 4, Browseabout Books in Rehoboth Beach will be offering the award-winning “How to Write Winning Short Stories” and its companion workbook for $25. They are
View on Facebook
·Share

There was a major fire at the facility owned by the company we use to produce Writing is a Shore Thing (www.writingisashorething.com). For this reason there will probably be no paper this week. As soon as service is restored, we will restart our weekly newspaper. Sorry for disappointing our many readers! ... See MoreSee Less